February homes sales had a little dip this year for Wisconsin. One would think that home sales would be on the lower side in the winter months, but this is something more.

According to Erik Sjowall, WRA board chairman, “With 30-year fixed-rate mortgages in the low 4 percent range for the first two months of the year, you would think that this would have been a strong February for sales, but sales fell short of their February levels of 2016 in most regions in the state.”

All regions except for Northeastern Wisconsin, which Brown County happens to be in. So, that’s nice – but still housing inventory is tight. The buyers I’m working with are frustrated that they are getting rejected from offers ABOVE ASKING price, and I’m not talking about $500 above either… it’s tough.

The housing market just two years ago was a buyer’s market, that’s definitely not the case today. Low inventory of homes with lots of buyers circling around makes it a strong seller’s market right now. Thinking now may be a good time to sell? IT IS. 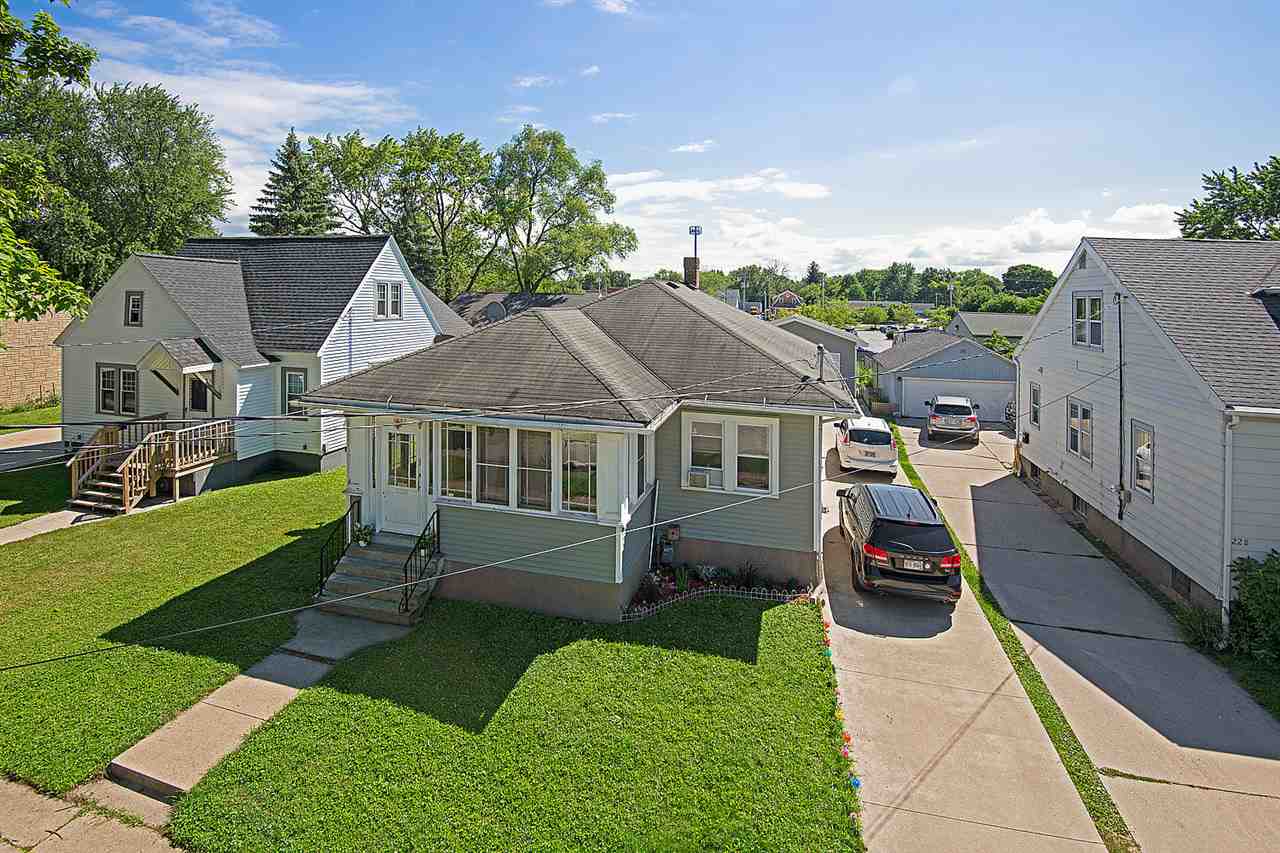