According to the Wisconsin Realtors Association (WRA):

“Wisconsin sold 63,398 homes in the first nine months of 2017, slightly beating the record pace established in the third quarter last year, according to the most recent analysis of the existing housing market. Through three quarters, sales were up slightly, rising 0.4 percent compared to that same period in 2016. Median prices for the first nine months of the year rose 6 percent to $174,900, compared to the January-through-September period of 2016. Very tight inventories have constrained sales activity and pushed up prices throughout the year and also in the month of September. September sales were down slightly, falling 1.2 percent below September 2016, but median prices rose 4.8 percent to $175,000 over that period.”

Thinking of selling your home? Now’s the time! Contact me for a home evaluation today! 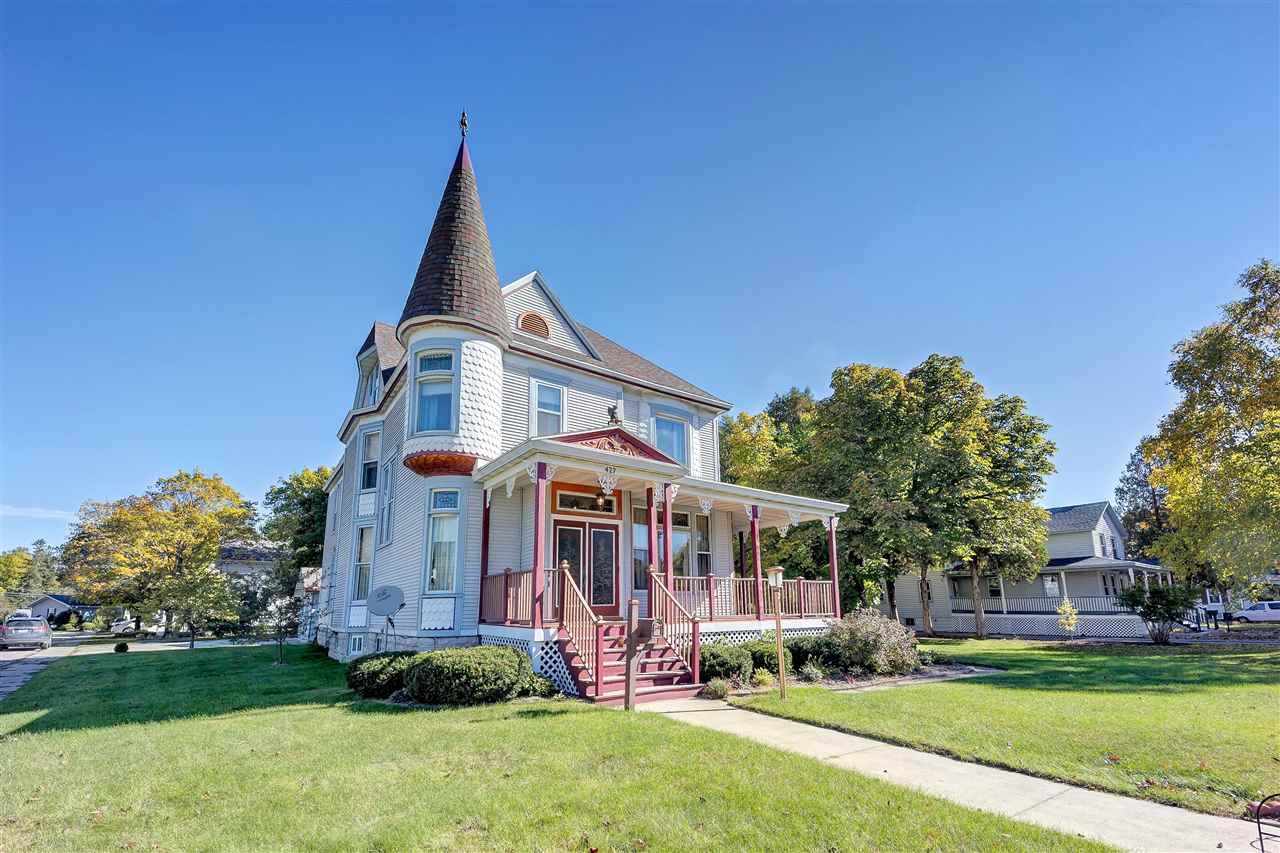